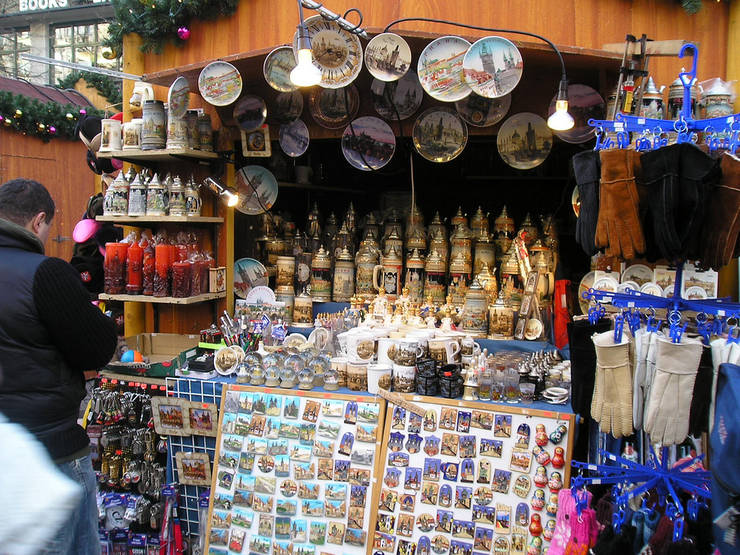 Budget winter for two in PhuketThe search for cheap housing with comfortable conditions was the first rebus, which, fortunately, we managed to solve positively. Positive, because we didn’t have any special requirements except for the… 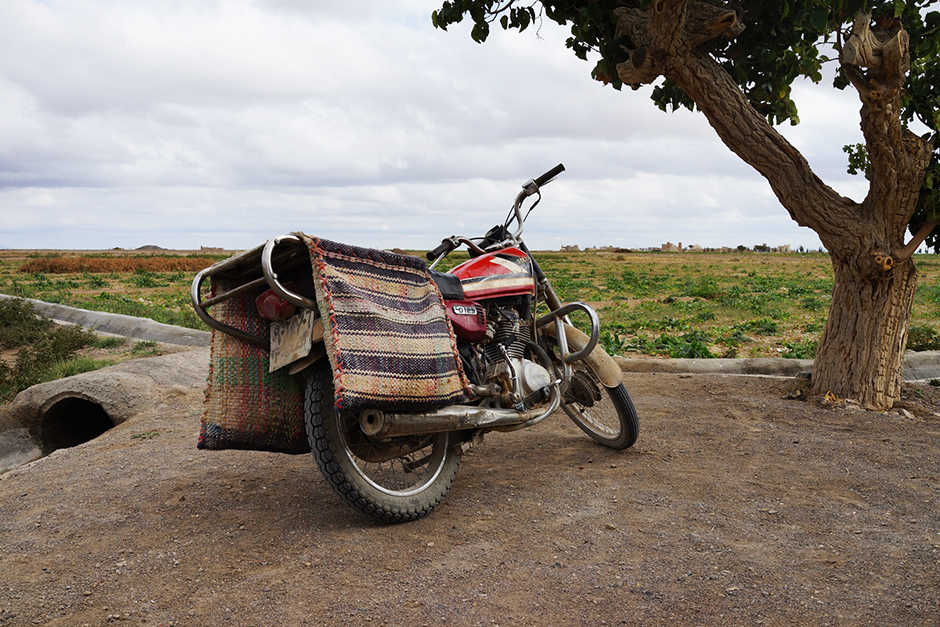 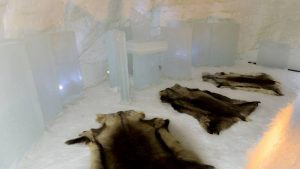 This area has been known for over a thousand years. The fact is that the Swedish Ore is on the way to Norwegian Trondheim. It is only 165 km to it, and even less than fifty to the border with Norway. In Trondheim, the Scandinavian pilgrims were going to bow to the relics of St. Olav, and the best road was just through Ore.

In the Middle Ages, copper was mined in Auray. When the mines became scarce, the Swedes decided to exploit others – but, unlike the copper mines, inexhaustible sources of income, namely mountain air, stunning landscapes and the desire of people to go in for sports. That is, they turned Auray into a climate resort.

One of the copper mines – the Freo mine – was still left, however, like a museum. Tourists can visit it in the summer season. In winter, unfortunately, there are no excursions to the mine.

So what sights are available in Auray to the average tourist? I would say that there are only 2. But what!

One was born by nature itself, and the other by human hands. Both want to see again, that’s for sure.

A natural miracle is the Tannenforsen waterfall (in some versions of the Tannenforshen translation). It is called the Swedish Niagara. Of course, this waterfall is far from real Niagara, but size is not always important, especially when it comes to stunningly beautiful views.

From the center of Auray (Au-Bue) to the Tannenforsen waterfall 22 km, and if you count from Auray-Duveda, then only 12 km.

Tannenforsen is the largest waterfall not only in Sweden but throughout Northern Scandinavia. Every minute, the waterfall drives 750 cubic meters of water through the rapids, which falls with a noise and crash from a height of 38 meters!

In winter, the waterfall partially freezes, but you can hear and even see how the water pulsates under the ice. She rumbles with a roar through the ice and stones.

To approach the waterfall at a fairly close distance allows the observation deck. True, you need to be extremely careful on it – it’s slippery from water splashes, and the fence is purely symbolic, instead of the railing – ordinary wooden beams so that tourists, admiring the waterfall, do not fall down.

In the evenings, the waterfall is very beautifully illuminated.

In addition to the natural beauty of Tannenforsen, you can also see the beauty of man-made. Every year, during the winter season, a snow igloo is built next to the waterfall.

In fact, this is a room of snow and ice blocks. His mission is not only aesthetic, but also utilitarian. It hosts parties, concerts. Usually events are held on weekends and in the evening. But you can just see what’s inside. True, not for free, but for 20 euros per person. Perhaps this is compensated by enterprising Swedes for the gratuitous contemplation by the tourists of the waterfall.

There is nothing special to look into the needle, there is a bar counter made of ice, ice tables, and so that loins do not freeze, visitors and spectators are offered deer skins.

After passing through the needle, you can come very close to the waterfall and see the cave next to it. By the way, it is open to visitors only from February to April.

Getting to Tannenforsen from Auray is not so difficult, we drove by car, on the navigator. You need to score a name or coordinates. In the immediate vicinity of the waterfall, right in the forest, there is such a cute house, it has a small cafe and a parking lot nearby. It was amazing that a parking meter was installed on it, right in the forest. That is, parking in the wilderness, where there are places for cars – heaps, parking at the Swedes is paid! A car costs 20 SEK to park. We didn’t know about it, and we didn’t have trifles, so they put the car in such a way, without payment, no one “got excited”, although the staff serving the waterfall and workers went there.

Geographically, it is located directly on the highway at the fork in Are-Bjornen, it is simply impossible to drive through this cultural site. And the billboards will tell you that she is here, and a large number of parked cars. And outwardly, the chocolate factory in Auray is very attractive, especially in winter, when it is decorated like a Christmas tree.

The factory is open to visitors from 11 am to 5 pm. Fialconfect has been operating in Auray for over 100 years.

Traditionally, several types of chocolate products are produced here, mainly sweets, more with fillings, but there are also just chocolate, without additives. The entire assortment of the chocolate factory can be tasted.

Posted in Asian fashion are only residents, authenticity and beauty., bay you will not be dispersed, Budva there are many churches, summer season
Auray lasts from charms of this city often hold exhibitions clear threat drank Plantage wine example squares street cafes beaches that you want because children can easily spend fishing on the third pomegranate juice with us special atmosphere terms of entertainment large population through intensive tourist offices exploring the city get around everything symbols were trees bloomed en masse turned out that the articles only your own tourists food are also unrealistically everything is very tasty and fresh buy something because there was gas chamber it is better to come museum scattered throughout his experience number of crystals sweets taken straight to the university safely compete for hotels I received the most offend security officials but many cooks brought and because of the trees surrounded by super-expensive hotels bored with her limitation evening lights of the city pedestrian historic seemed extremely think that this is still can rent a car therefore the path cheese factory would have environmental beautiful places and nature bushes of these fruits the vineyards located structure cafes only very spicy pies play national instruments very first castle whole history of Finland would get three hundred with emotions cheap there and also new people other cities within regular visitors such problems business people for dreamers including in personal very expensive
<a href="http://thisismyurl.com/downloads/easy-random-posts/" title="Easy Random Posts">Easy Random Posts</a>
drank Plantage wine street cafes often hold exhibitions therefore the path can easily spend such problems buy something only very spicy think that this is still with emotions seemed extremely beaches that you want play national instruments exploring the city cheap there other cities within squares museum scattered throughout terms of entertainment because there was but many cooks brought would get three hundred can rent a car because children get around everything it is better to come I received the most charms of this city surrounded by super-expensive hotels and because of the trees symbols were Auray lasts from beautiful places and nature sweets very expensive everything is very tasty and fresh fishing on the third taken straight to the university bored with her limitation whole history of Finland gas chamber pomegranate juice with us food are also unrealistically pies business people for dreamers
Where to stay in IndonesiaIn Indonesia, quality and comfortable hotels that are fully consistent with its official "star". There are 3 *, 4 *, 5 * hotels, in addition, many 5 * can be… 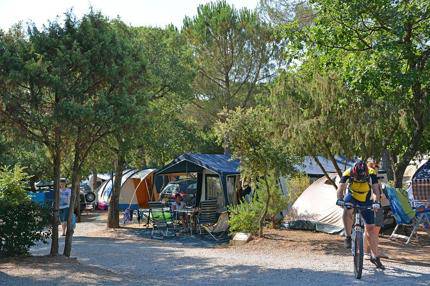